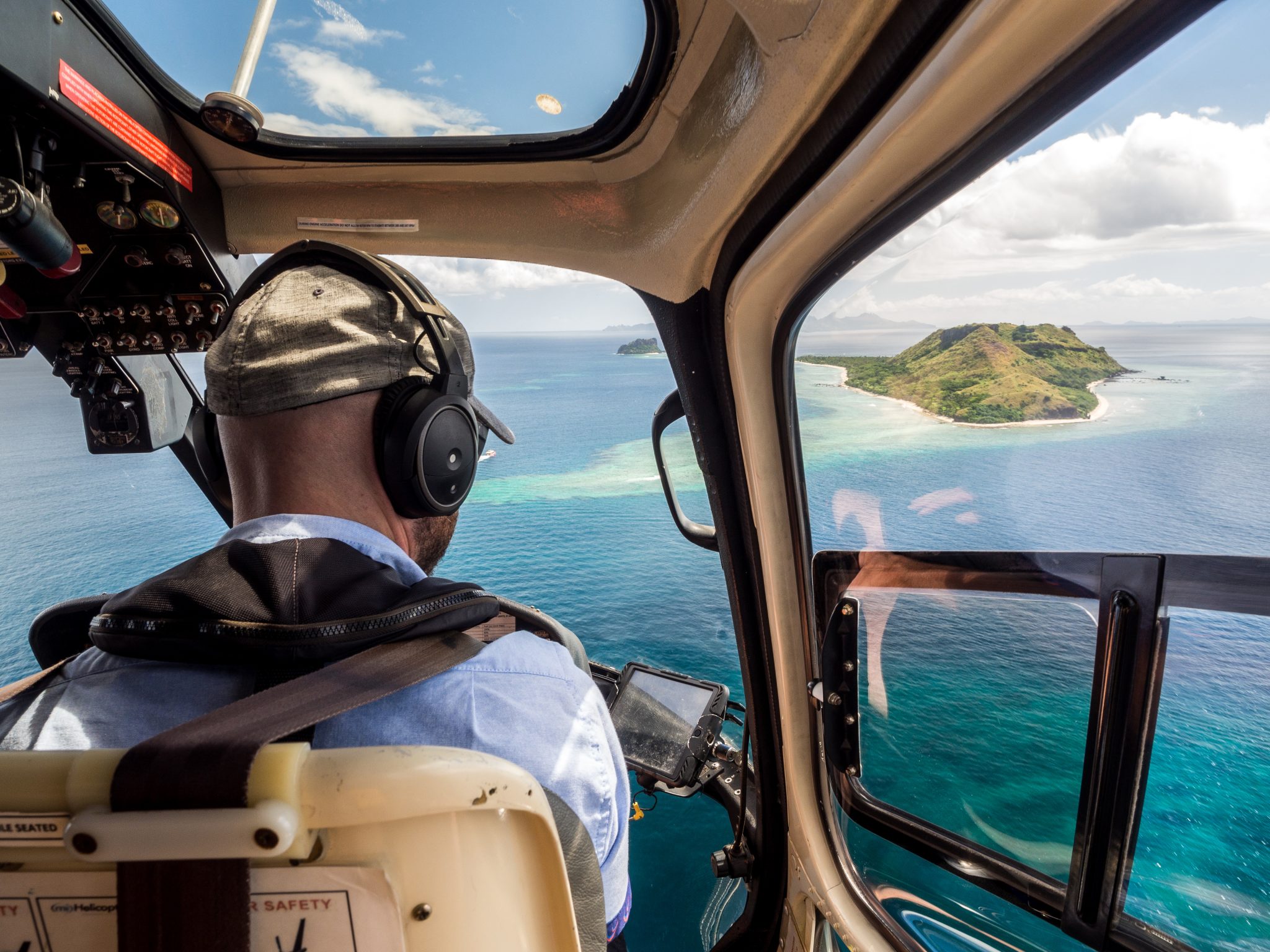 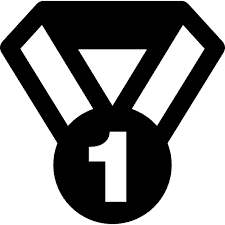 No other helicopter tour company in Hawaii has the experience of the owner of Safari. Only 2 other companies in Kauai have been in business longer and we are the oldest company on the Big Island conducting tours. We’re a locally owned business with big experience. 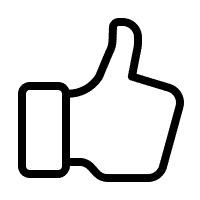 Movies include Flight of the Intruder, King of the Jungle, Animal Planet, 6 Days and 7 Nights, and Mighty Joe Young.
Books and magazines: Moon Travel; Elite Magazine; Tokyo Traveler Book; Folha De Sao Paulo; Elite Magazine; Travel Magazine; Palaestra Magazine.
The Better Business Bureau of Hawaii gives Safari Aviation Inc. an A+ via it’s new rating system designed to make it easier for customers to find top rated companies to do business with.
The People’s Choice since 1987. Safari Helicopters has been the recipient of many independent and prestigious awards over the years given by local newspapers based on readers votes.
Safari Helicopters has been awarded 10 stars — the highest ever awarded — by the Hawaii Helicopter Operator’s Association. 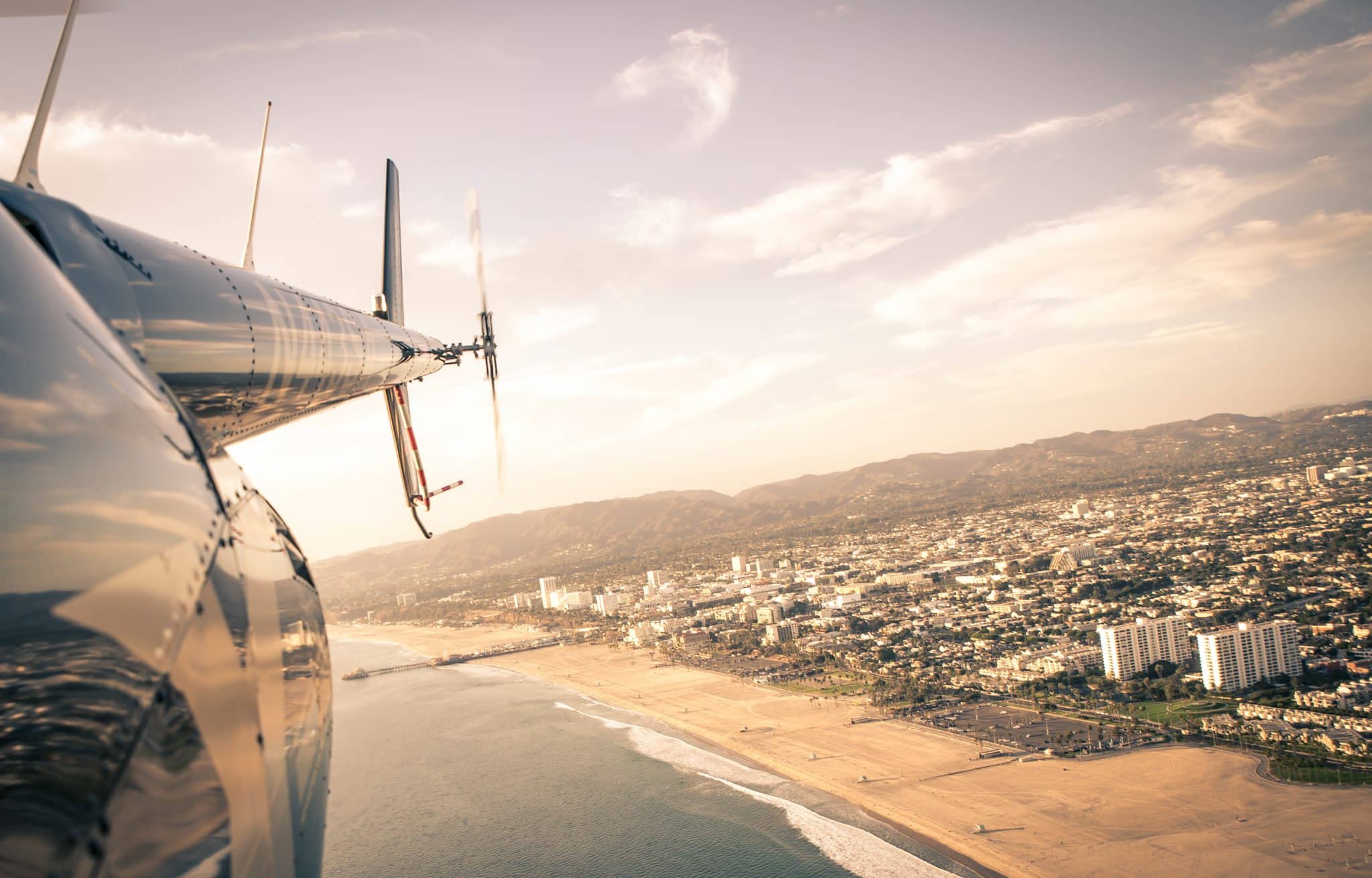 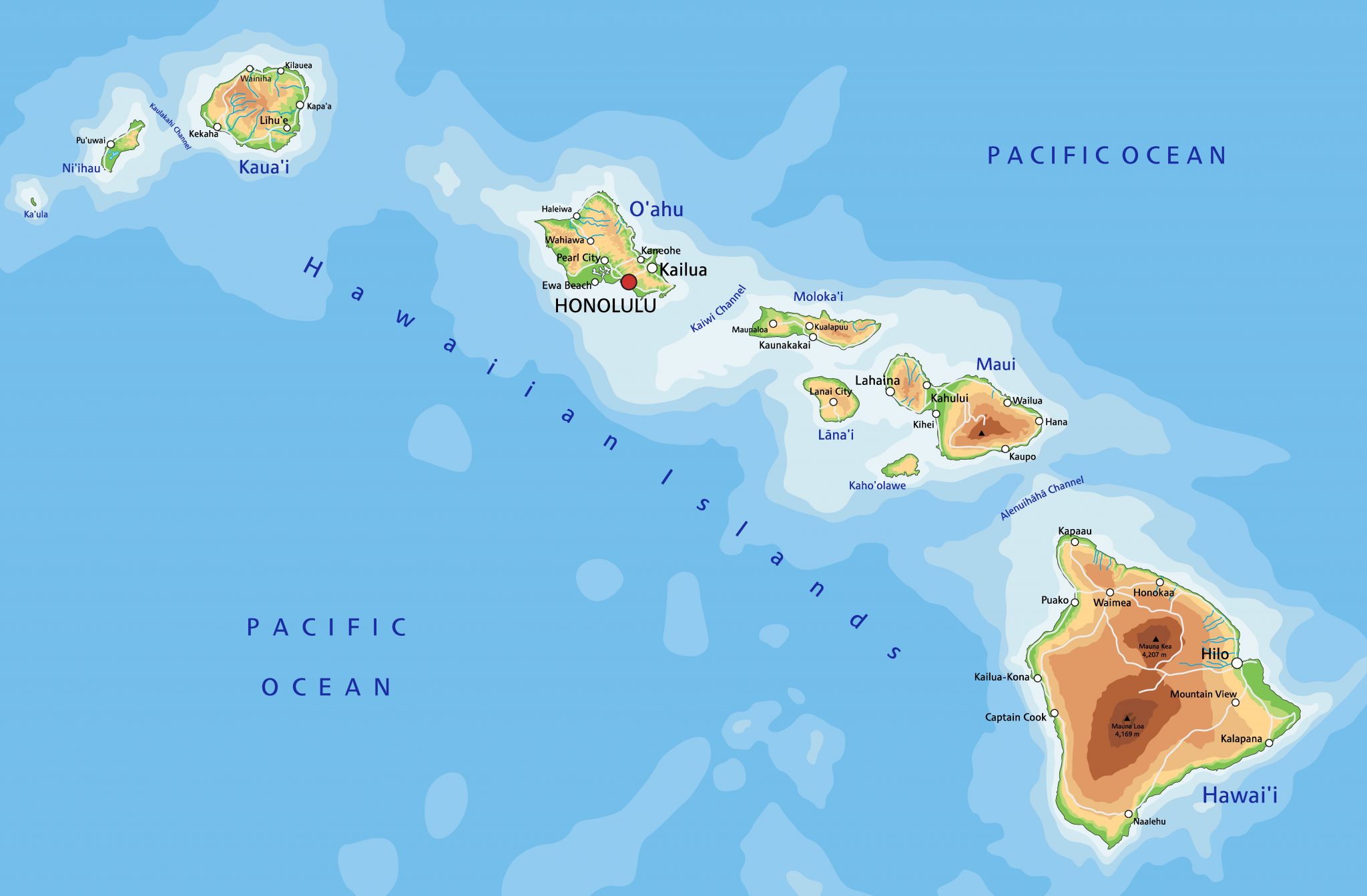 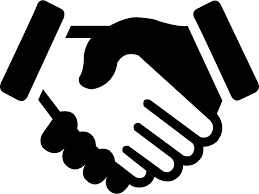 Safari flew their $3 million, 9 passenger Bell 412SP twin engine helicopter in support assignments for the Department of Defense’s AEGIS ship-based anti-ballistic missile system. (It didn’t have banana leaves painted on the side, but still a pretty cool helicopter).

Safari also does utility work. Safari established its Utility Division and started working on its Part 133 External Load Certification and its OAS inspection. After many months of reorganization, Safari was certified under Part 133 in August 1999 and OAS inspected in October 1999.

All Safari Helicopters are FAA Certified, and all pilots all have instrument ratings and extensive experience in all forms of flights throughout the world.
We require that all pilots adhere to the highest standards of professionalism. We believe that the best way to safely navigate the skies of Kauai is to have top-of-the-line helicopters, experienced pilots, and a rigorous maintenance schedule with attention to every detail on every flight. 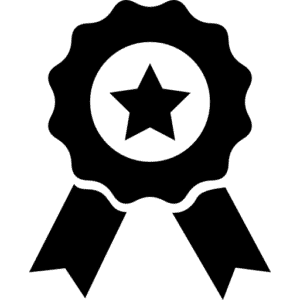 Safari Helicopters has also conducted contracts with the US Navy and has been DOD AMC inspected and authorized. 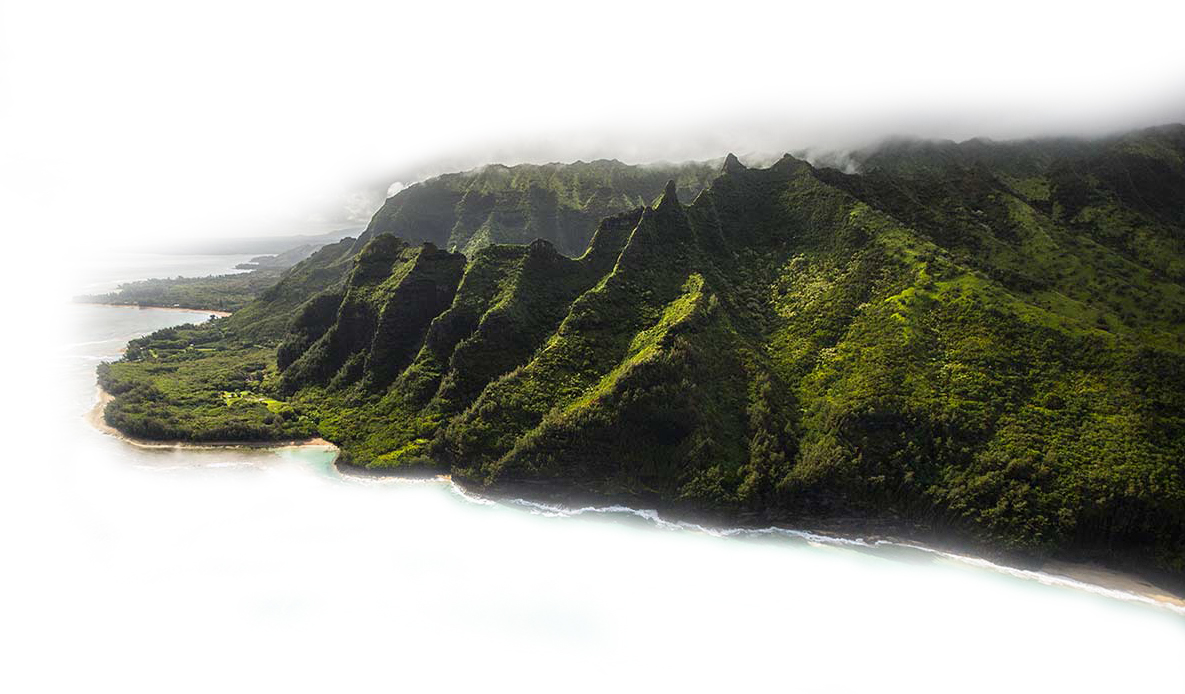